Last night two friends of ours, and my girlfriend went to see Dr. David Suzuki & Friends on the final stop of his “If You Were Prime Minister” tour. We heard from Dr. David Suzuki’s daughter – Severn – What a cool name she has, not surprising since she’s one of the greatest Canadians’ daughters. Among others present, were George Stroumboulopouslos, Bruce Cockburn and the Northern Canada Youth Alliance for the Environment (or a similar name – I can’t remember if this is exact and I couldn’t find a website to prove or disprove!). We also saw a number of videos from other Canadians on what they would do if they were prime minister to help us with the environment.

It was really good to know that the show actually sold out within 3 hours of tickets going on sale. I’m not sure how many people were actually present, but I did a bit of research on the Museum of Civilization website and it appears that the room we were in can hold 600 seats, or 1200 people standing. I’d hazard a guess that there were 800-900 people there not including the technical people and the security guards. What a great turnout for such an important cause. I wish that it would have been 10,000 people, but that would have been a completely different affair entirely.

I’m happy to say that we do attempt the best we can to conserve the environment. My girlfriend and I rarely drive alone, and we try not to drive that much all together. We use LED lighting technology where possible, and affordable in our house and other places of interest. We also conserve as much electricity as possible – we wear sweaters in the winter, and open the windows/sweat in the summer. Hopefully we’ll be doing much more in the coming year to help with important things like this. If all of us were to make small changes like this, we could accomplish a helluva lot as a community. I hope this tour has opened Canadians’ eyes about the problems our generation, and generations to come face when it comes to the environment.

Unfortunately I forgot to bring my camera, so the only shots I have are from my crappy 1MP camera phone. But at least it’s an idea of what it was like 🙂 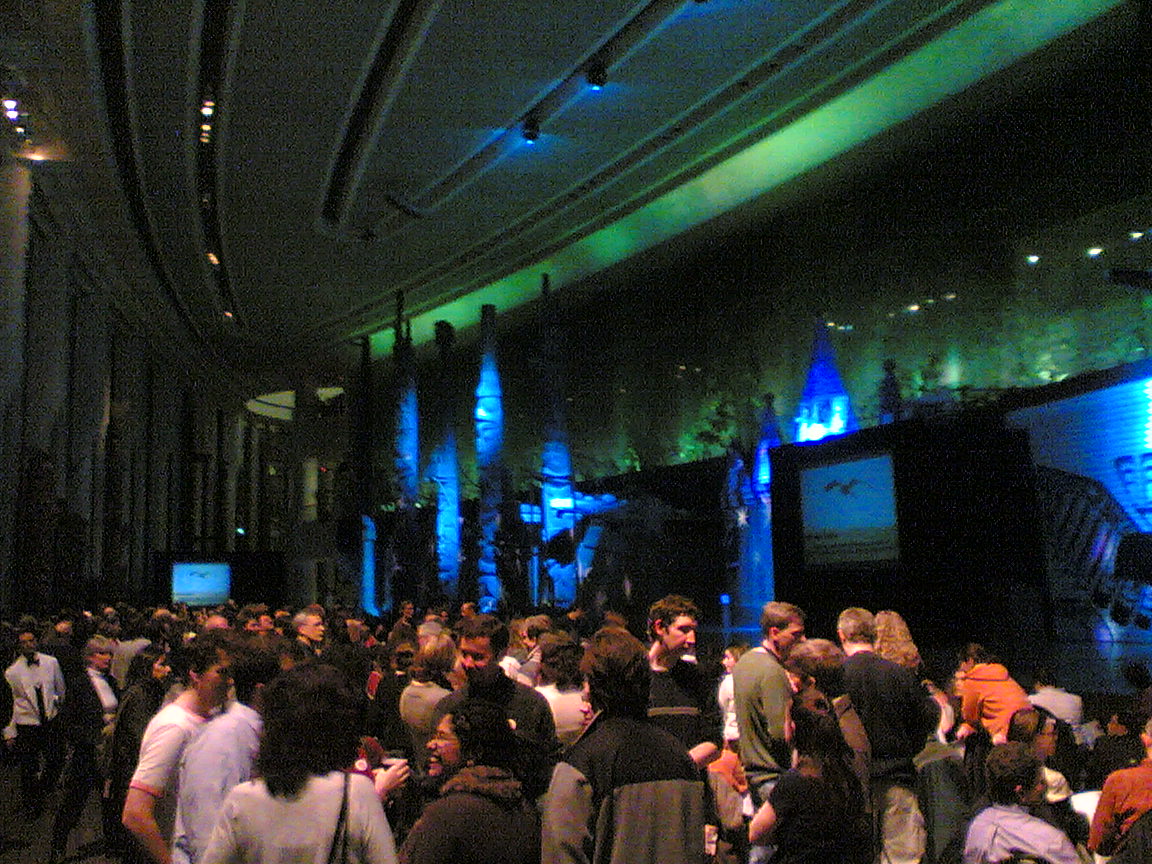 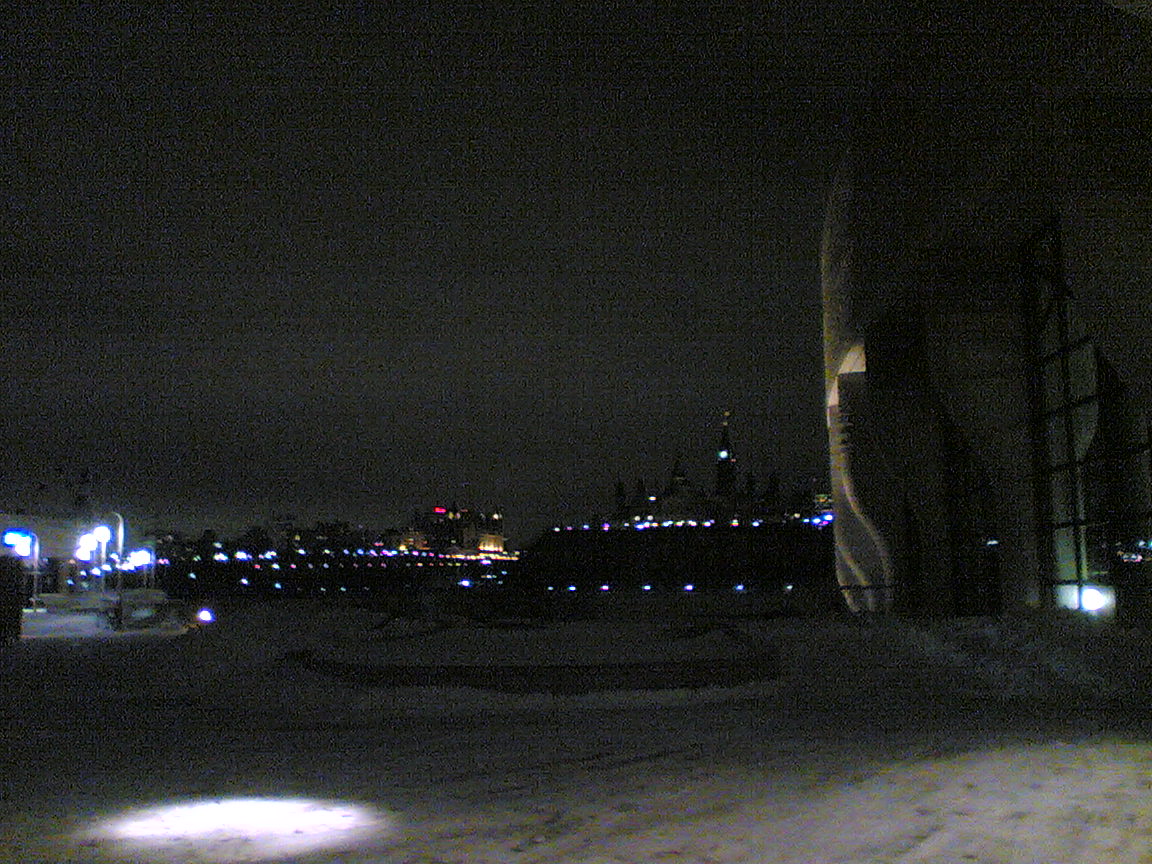 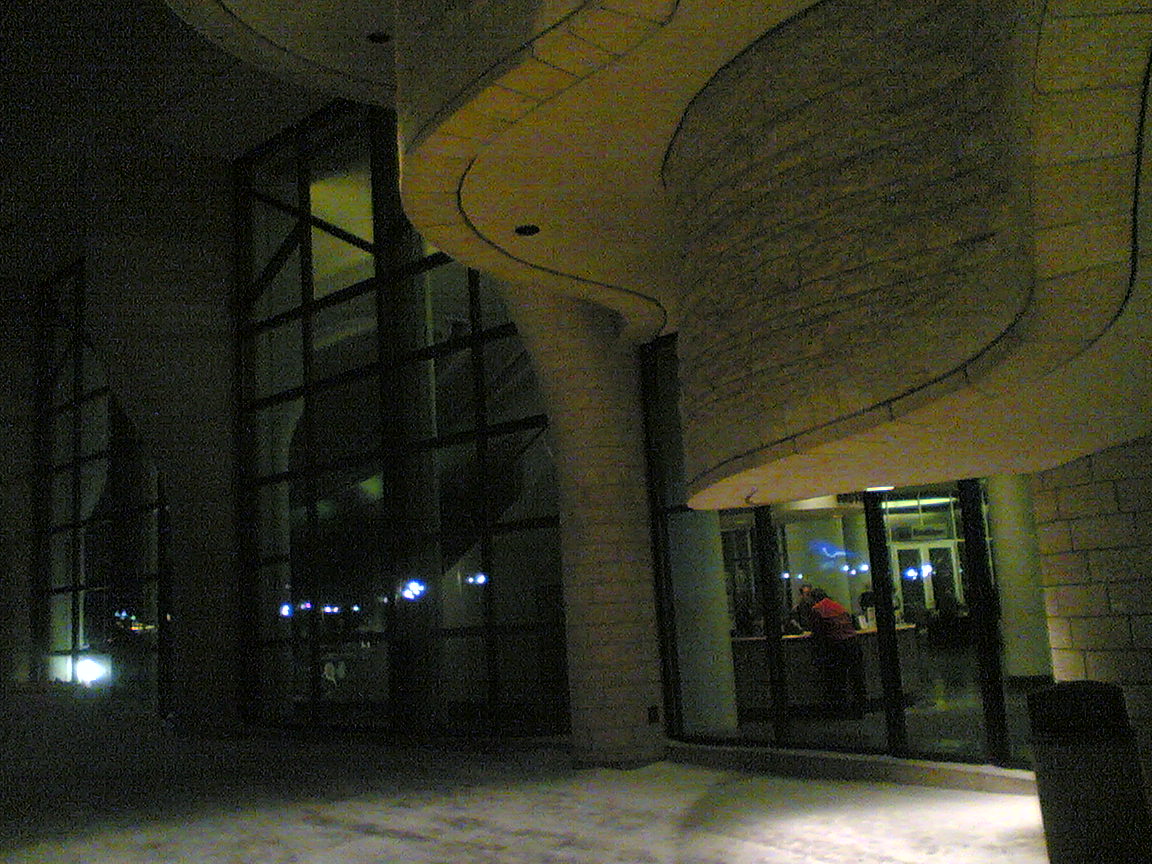 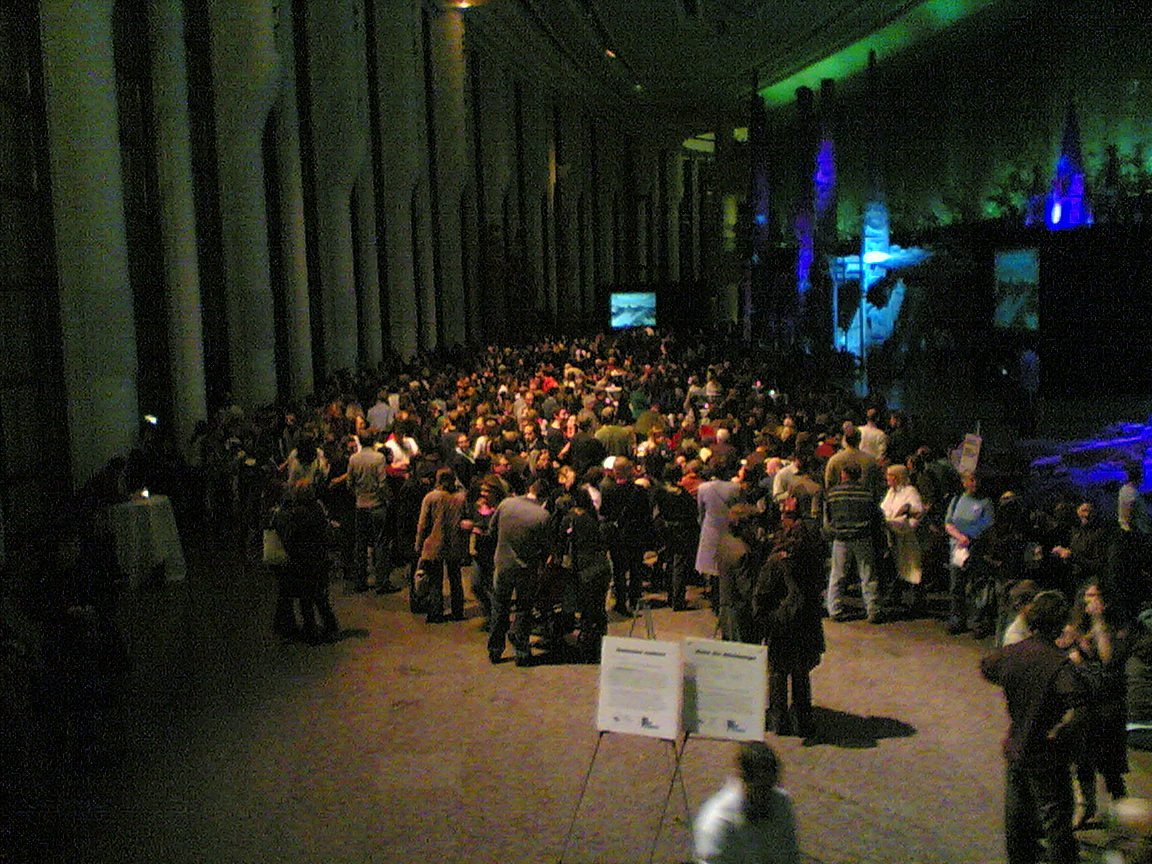 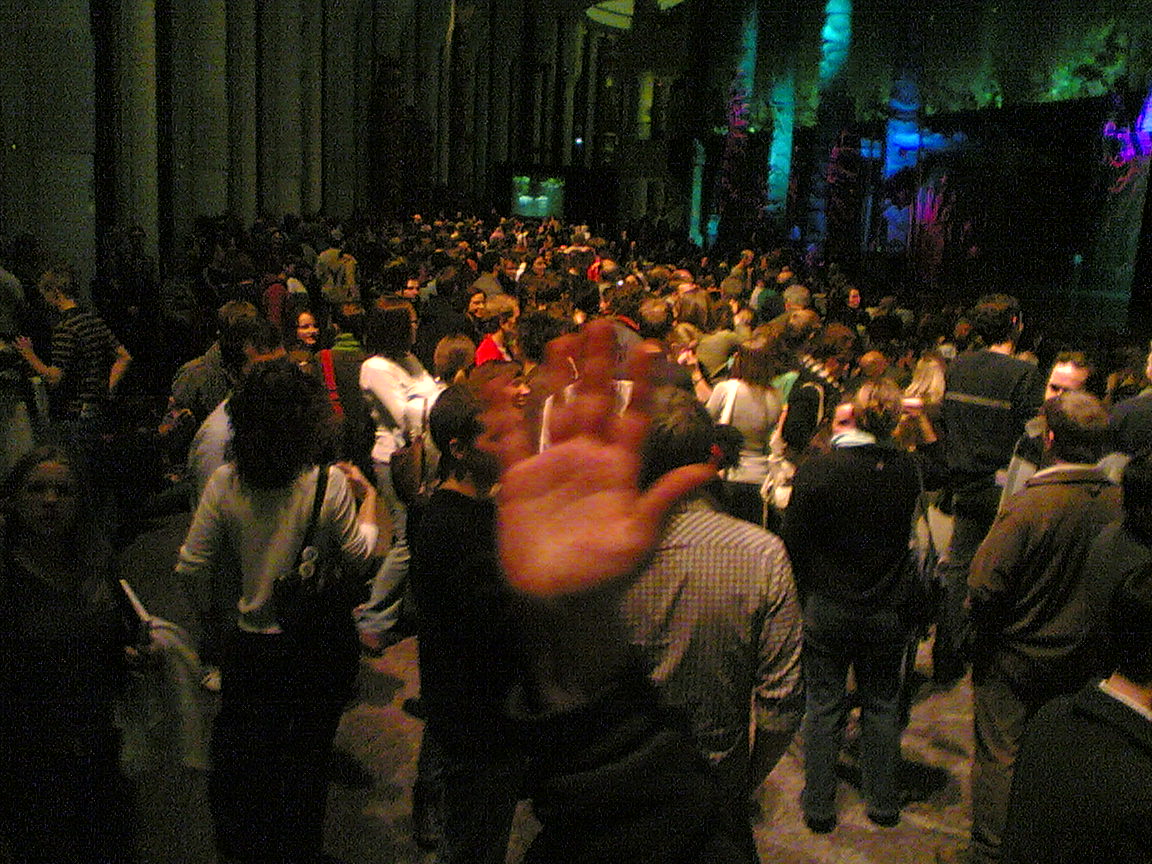 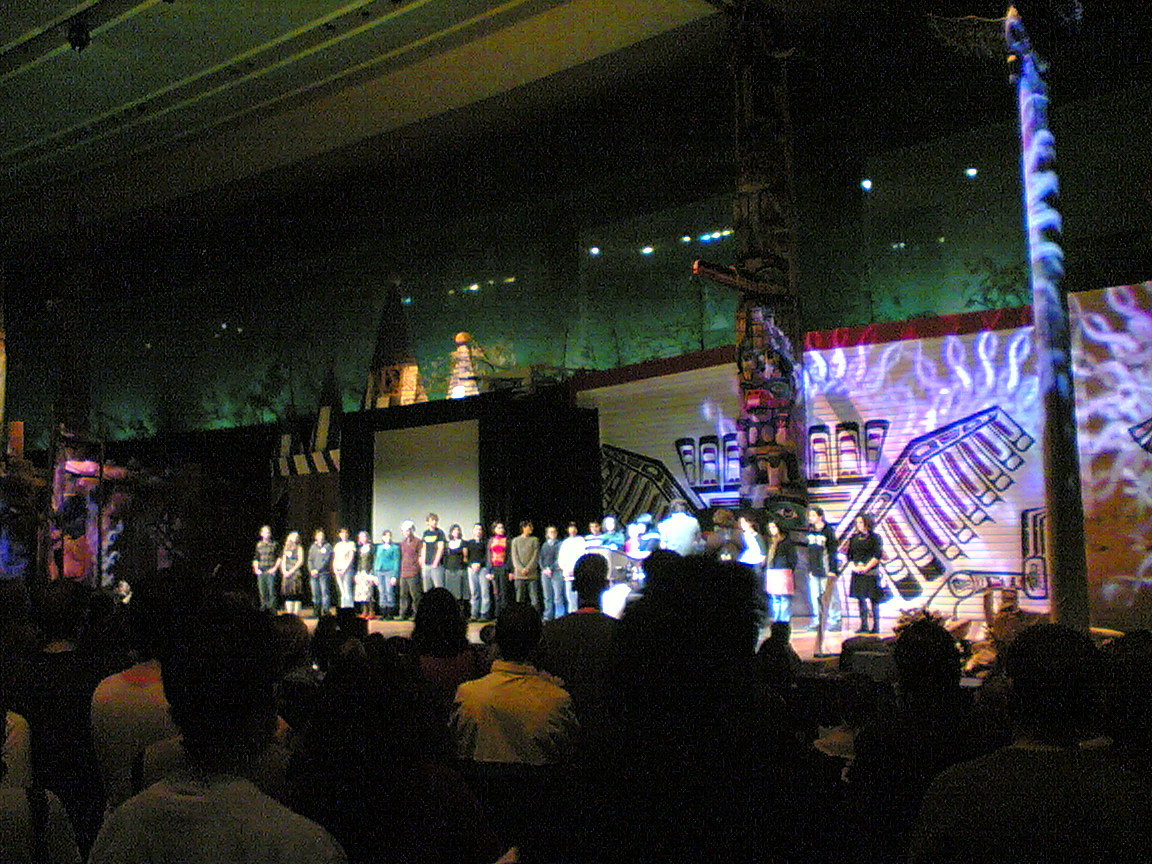 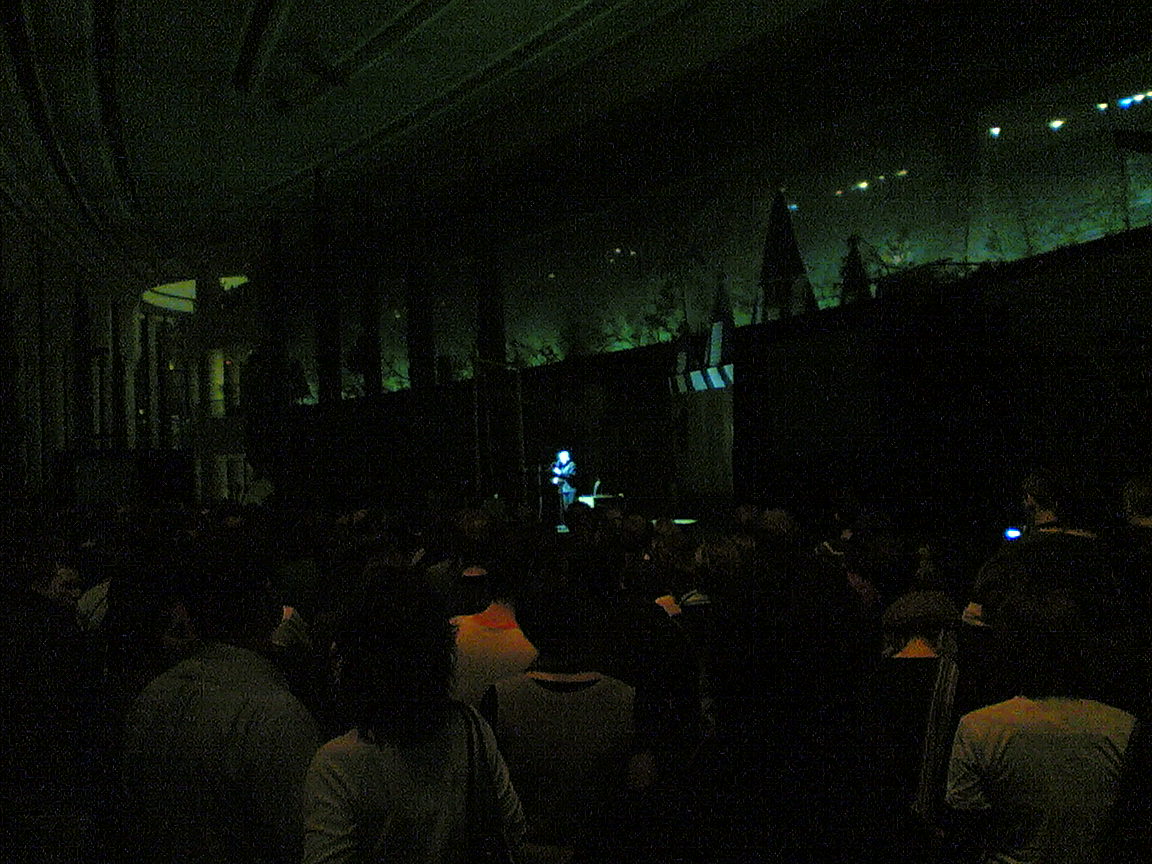 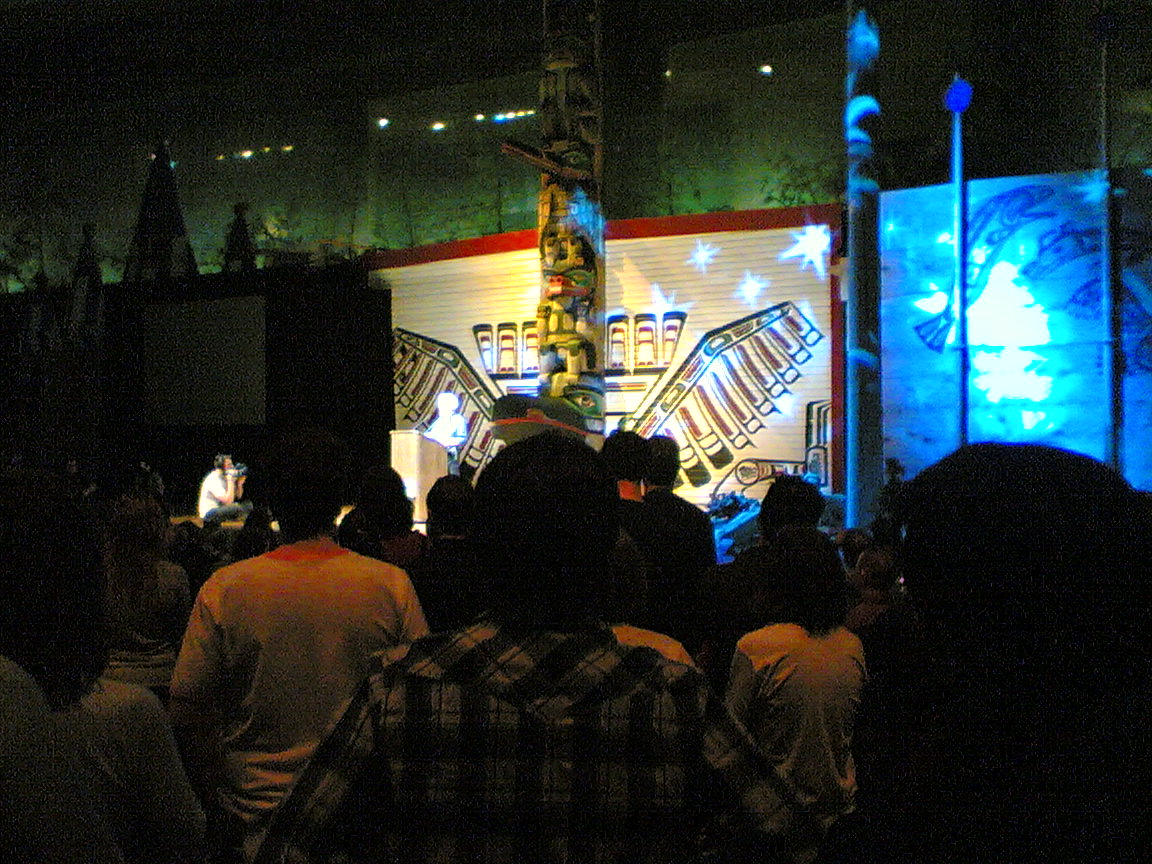 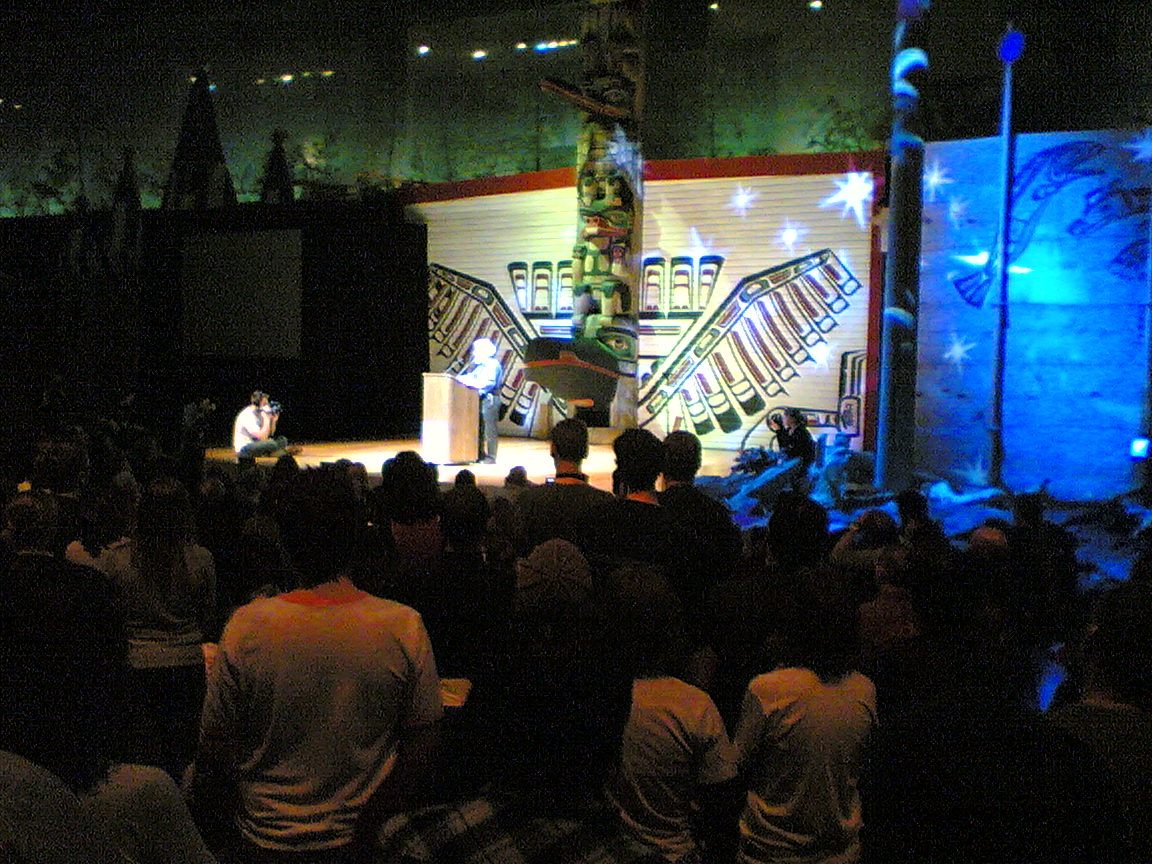